Solar Fuels for Ethiopia: Establishment of a competence centre for Power-to-X

A large part of the rural population in Ethiopia suffers from energy poverty. For those affected, biomass (primarily firewood) is the only available source of energy. The overexploitation of Ethiopia's forests can only be stopped if the population has access to suitable fuel alternatives. Locally produced solar fuels using Power-to-X can be this alternative. In order to be able to use this potential in the future, the establishment of a competence centre for solar fuels and power-to-x technology is planned at the Adama Science and Technology University in Ethiopia.

In the planning phase, the foundations are laid for the subsequent realisation phase. For this purpose, a study of variants for the research and demonstration facility is carried out within the framework of an extended feasibility study, and finally a best variant is selected and studied in greater depth. In addition, the concept for a Power-to-X research and teaching programme will be developed. Further, open questions about the organisation, financing and sponsorship of the next project phases will be answered.

The realisation phase involves the construction of the research and demonstration plant, which was previously selected as the best variant in phase I. The project is expected to be completed by the end of the second phase. Phase II is expected to include the external procurement and internal development of individual system components as well as the construction and commissioning of the components and the entire system.

In the research phase, the research work will be carried out according to the research programme and teaching will be started. As a key research focus, model concepts for concrete implementation in Ethiopia will also be developed, as well as the prerequisites for CO2 offsetting abroad.

Overall, the evaluation confirmed the initial plan to build a Power-to-Methanol research and demonstration plant and gave no valid reason to change the target product. The reasons for this are complex. However, it is noticeable that the paths that are considered more promising are those that are considered "classic" fuels today, such as DME, petrol and, in a broader sense, methanol. The advantage lies primarily in the fact that these substances are already used today in a large number of devices and machines and would therefore only require comparatively small changes to these devices, but also to the infrastructure.

In order to properly size all the involved main components, use cases were defined. These have resulted in different requirements for the components. These requirements in turn, such as the required power or storage volume, have a direct influence on the costs. Some of the sizing figures are derived from the in-house developed IET Power-to-X tool, which allows to simulate Power-to-X plants.

The Main results are:

The estimated CAPEX of the above-described demonstration plant is approx. 2 million € 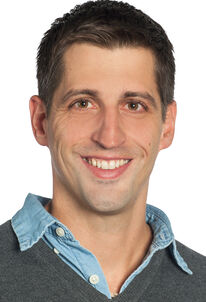 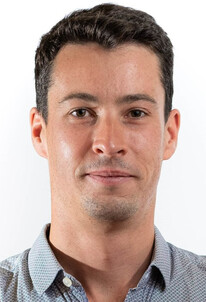